Praise be to Allaah.

Human societies have known all kinds of class systems. In some societies there is a class of princes, a class of warriors, a class of farmers and a class of slaves, and based on this there is a lot of oppression, abuse and trampling on people’s rights. But the sharee’ah or law of Allaah does not recognize such systems at all. Islam gives equal rights to all, rich and poor, noble and ignoble. The basic principle on which people are differentiated in Islam is mentioned in the Holy Qur’aan, in Soorat al-Hujuraat (interpretation of the meaning):

“O mankind! We have created you from a male and a female, and made you into nations and tribes, that you may know one another. Verily, the most honourable of you with Allaah is that (believer) who has al-taqwa [i.e., is one of the muttaqoon or pious]. Verily, Allaah is All-Knowing, All-Aware”

This is the principle on which society is based in Islam. This is the global human society which mankind is trying to attain through its far-fetched ideas, but is failing to do so, because they are not following the one straight path that will lead them there, the way to God, may He be glorified, and because they are not standing under the one banner that could unite them, the banner of God, may He be exalted.

People live on this earth connected by all kinds of relationships, all of which carry some weight or have some attraction in their lives… these include lineage, power, wealth, etc. From these stem other connections, practical, economic, etc., where people have different positions and levels of status with regard to one another. So some people have more status than others in worldly terms… Then Islam comes and says: “the most honourable of you with Allaah [God] is that (believer) who has al-taqwa [i.e., is one of the muttaqoon or pious]” so it ignores all the values that carry weight in people’s lives, and replaces them all with this new value that is derived directly from the Revelation and is the only one that is recognized in the standards of God. This is piety and consciousness of God, which is manifested in the worship of God lone, with no partner, no son, no equal… obeying what He commands and avoiding what He forbids, seeking His pleasure and Paradise, and fearing His punishment and Hell-fire.

Allaah is All-Seer of His slaves. 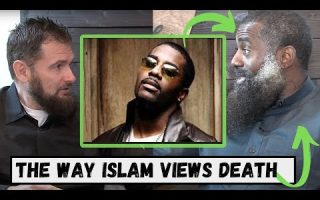 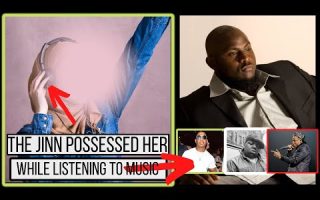 Possessed by Jinn while listening to Music (Exposing the Music Industry) 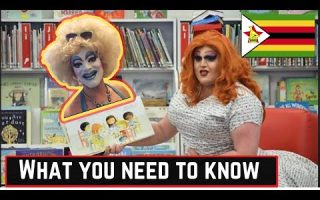 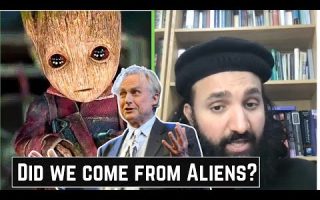 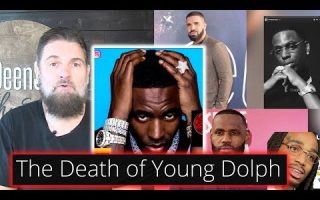 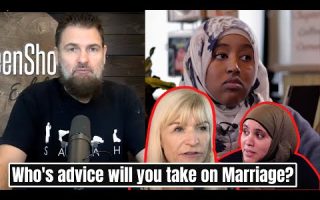