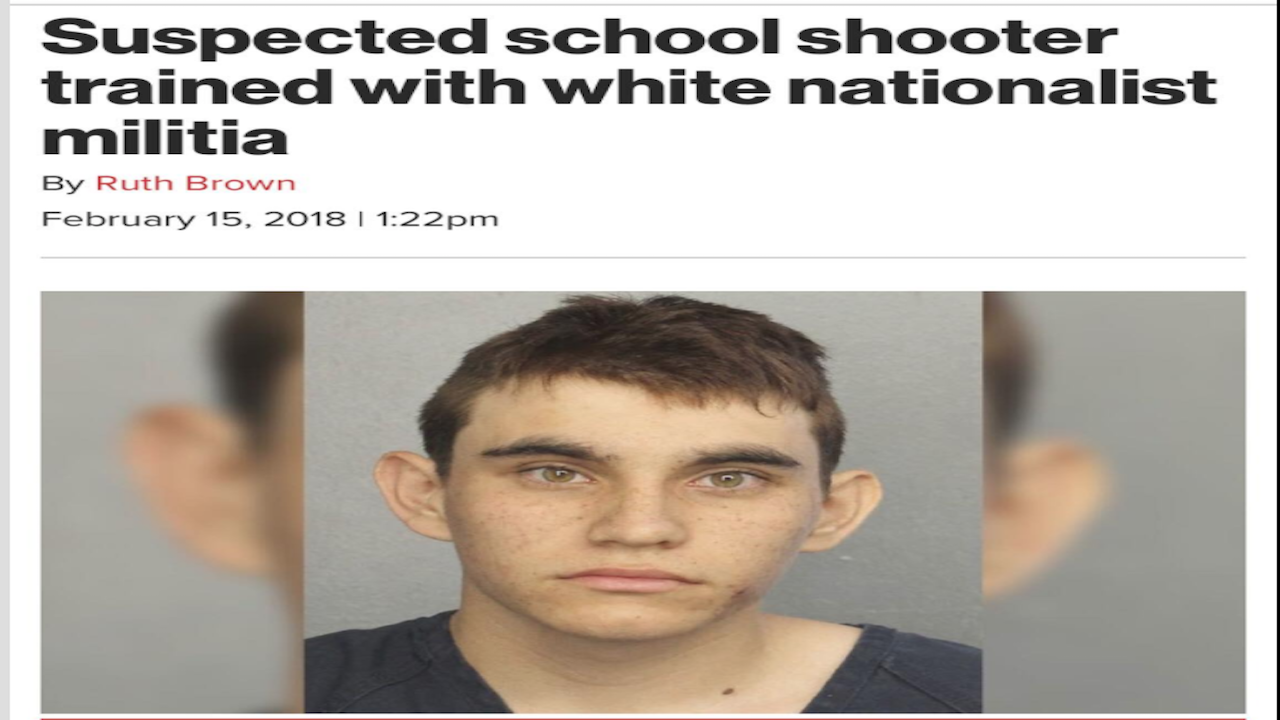 A Muslim charity in Florida has raised thousands of dollars for the victims of the high school shooting in Parkland and their families.

They said the money would be given to an education fund to help those caught up in the “tragic events”.

“These efforts began immediately after the 14 February shooting that resulted in the deaths of 17 people with dozens wounded and hundreds of other young students and adults terrorised,” the appeal said.

“Let us all help assist the victims of the deadliest school shooting in the history of Florida.”

It added: “Our beloved Prophet Muhammed reminded us on our duties towards our neighbours.”

It will pass on the money raised to the local Broward Education Fund, saying that platform was “the only fund to support and help victims and families”.

The web page also issued a wider appeal to the community and called for blood donations and for mental health professionals to offer free counselling. “Our beloved Prophet Muhammed reminded us on our duties towards our neighbors,” it said.

Nikolas Cruz has been charged with 17 counts of murder, in connection with the incident at Marjory Stoneman Douglas School in Parkland.

An arrest affidavit from Broward County Sheriff’s said that he “confessed” to the massacre, admitting “began shooting students that he saw in the hallways and on school grounds”.