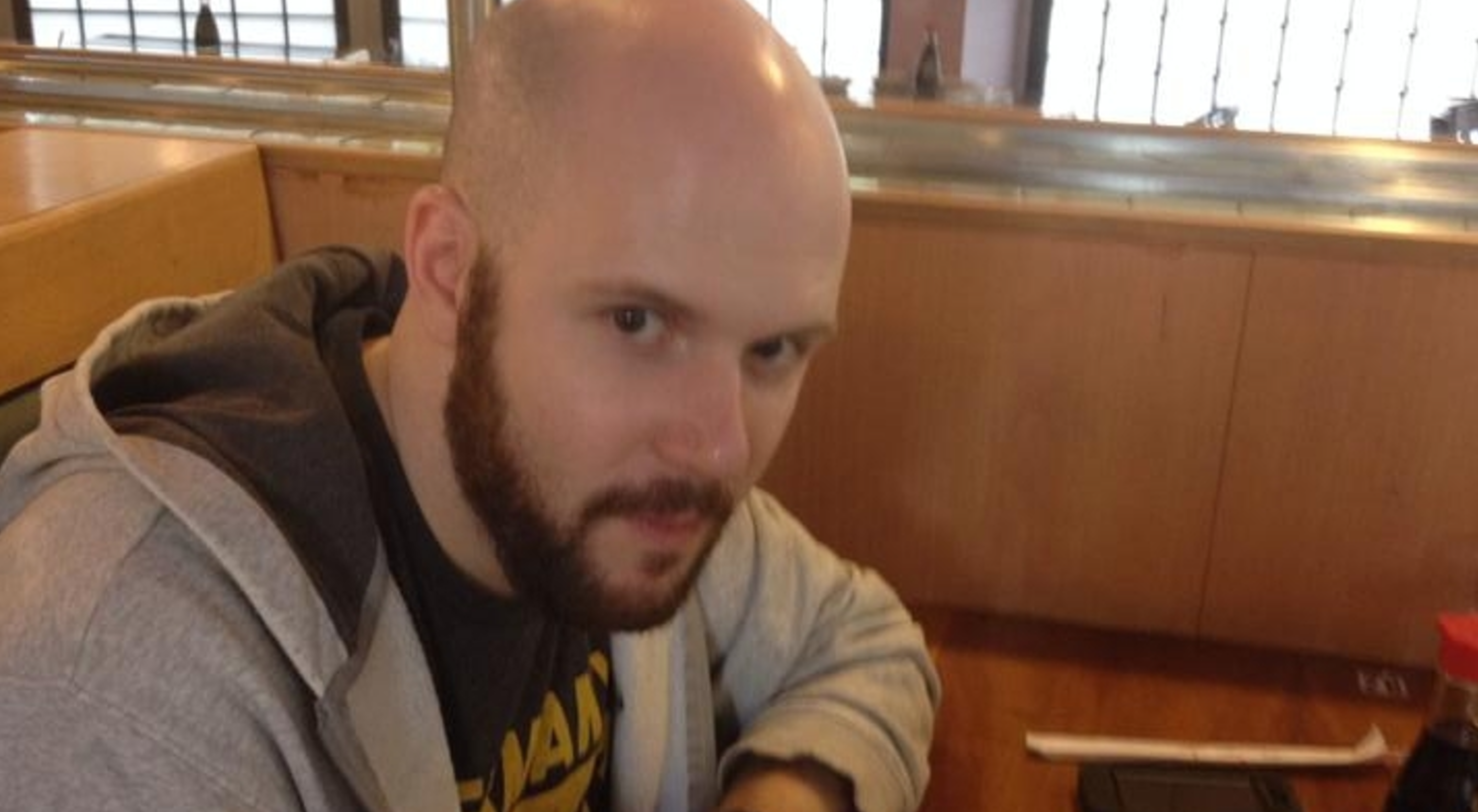 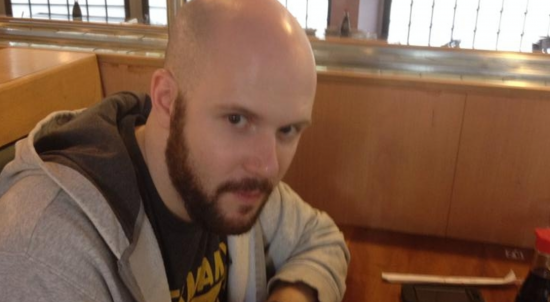 The story of Ibrahim Killington reminds of the story of the great companion Umar Ibn Alkhattab: He got so angry one day that he decided to go kill the prophet Muhammad but on his way there Allah opened his heart and he accepted Islam. Ibrahim Killington is a British man from Wymondham, Norfolk. After the events of 9/11 He got so angry that he convinced himslef he needs to kill as many Muslims as he can. But Allah wanted otherwise for him and his heart got softened after reading the Quran. Here is his story in his own words:

Before I came to Islam, my life was really focused on drink, drugs, having fun. The whole purpose of life was just to have fun, have a laugh; the way to make your life bearable until you die, and hanging around with people of similar interests which were not always the best company to keep.

My first experience of seeing Muslims was the 9/11 attacks. I remember I was quite young at that time, I wasn’t completely aware of what was going on. In fact, I ran to my friends after seeing the news report, and I told them that the “tourists” have declared war on America, because I had never heard of terrorists before.

As the war was unfolding, I was seeing more and more about the war in Afghanistan, I started understanding that these people were Muslims. The Muslims are doing these horrible atrocities around the world. So, from the media bombardment, I started getting a strong hatred for Muslims. So much in fact. I tried to join the army three times with the goal of wanting to go over there, and kill as many of these people as I could, to do my bit for my country and to make it a bit safer for my family. I thought they were the big evil of the world.

I started hearing a bit more about Islam, the last time I was applying for the army, I came across this radio station, at that time, I was listening to conspiracy theory radio, and things like this. It was a radio station from the American Government called Terror Talk, and it was talking about the life of the Prophet (peace and blessings be upon him). It just didn’t sound right to me that people would follow him from all of the evil things that they were saying about him. So, I started to question what Muslims believed. At that time, I was on a spiritual search anyway. I was looking into Norse Mythology and Paganism, and one of my friends told me before you decide on this paganism thing have a look around a bit more. Therefore, I came across Muslims on the Internet. I think one of the first people I saw on the Internet was Baba Ali. He broke the stereotype of Muslims for me. I was surprised that this guy is funny and he was very laid back. He wasn’t with a big beard shouting “Kill the Kafir,” and this kind of stuff.

I eventually picked up the Quran from college. When I had it, I thought I was actually picking a “Terrorist Handbook,” and I was worried that MI5 would come after me as soon as they saw me taking it out of the library. But as soon as I started reading the book, it hit me immediately. I couldn’t stop reading it; it sank deep into my heart. As I continued reading through the different surahs (chapters), I remember reading about people in the fire having boiling water to drink that is burning their throats. As I could read this and I was living this awful life, I could feel my throat burning, and I could feel how real this thing was, and how I had to change.

First, I went to the mosque, I spent all day there reading. My Mom called me in the evening and asked me where had I been all day. I said I was at the mosque. So she said, “No, you can’t be at a mosque, you are a Christian. Christians don’t go to mosques.”
She was very shocked and was sure that I was going down a bad path. That was my Mom’s original reaction, after a while she started to accept it. She cried a lot. I’m not too sure why she was crying, I think she felt I was rejecting everything she taught me.

A lot of people say that when they found Islam, it is as if they’ve come home. And that’s the feeling I get. Me in the past wasn’t me at all, I was being controlled by something else. Only good things have happened since I’ve become Muslim.

If I was going to give advice to someone else who is thinking about Islam, I’d definitely tell them to come to the mosque and speak to a man of knowledge. Do not search the Internet for the answers. There are some good things on the Internet, but when you don’t know anything about Islam, you can’t judge what is right and what is wrong. So it’s much better to speak to someone. Spend time with Muslims. I spent many weeks in their company, and you get an understanding of who they are and what kind of quality of people they are. Don’t be afraid of what your family think; I’ve had many people and myself as well I was worried about what my parents would think, but at the end of the day Islam is for you, and you should hope the best for your parents will come afterwards.