Achieving the Goal of Life

Achieving the Goal of Life

What is the Goal of life? What is missing from our lives? Where is our time being spent?
How should we achieve this goal?

Allah says in the Quran –

“By Al-‘Asr (the time)
Verily! Man is in loss,
Except those who believe (in Islâmic Monotheism) and do righteous good deeds, and recommend one another to the truth (i.e. order one another to perform all kinds of good deeds (Al-Ma’rûf) which Allâh has ordained, and abstain from all kinds of sins and evil deeds (Al-Munkar) which Allâh has forbidden), and recommend one another to patience (for the sufferings, harms, and injuries which one may encounter in Allâh’s Cause during preaching His religion of Islâmic Monotheism)”
(Quran [103] Surah Al-‘Asr (The Time)

Omar Suleiman is the kind-hearted, friendly giant from New Orleans, Louisiana. Born and raised in America, Sheikh Omar’s character has gained the love of both young and mature audiences.

After having attained two Bachelors degree in Islamic Studies and in Accounting, Sheikh Omar began teaching intensive seminars in Aqeedah, Fiqh, Tafseer, Dawah, and Hadith. He has served as the Imam of Masjid Abu Bakr As-Siddique in New Orleans. He studied in the UAE under Ustadh Tariq Rajah and in Jordan under Sheikh Omar Sulayman Al Ashqar, for whom he has translated articles and books. Since 2008, Sheikh Omar has been under the tutelage of Dr. Salah As-Sawy and Dr. Hatem Al Haj and teaching online with Mishkah University. A member of the ICNA Shariah Council, he also conducts intensive courses locally in Texas with the Islamic Learning Foundation.

Sheikh Omar is an embodiment of his teachings, combining knowledge and action. He was the field coordinator of ICNA Relief in Hurricane Katrina as well as the Outreach Director of ICNA Relief Louisiana. He was recognized and awarded for “Outstanding Civic Achievement” by the Major and City Council of New Orleans in 2010.

He is currently dedicating himself fully to teaching and in his Masters program of Islamic Finance with the Institute of Islamic Finance in the UK, and will be pursuing his PhD in Islamic Studies from Malaysia in the Fall of this year, insha Allah. 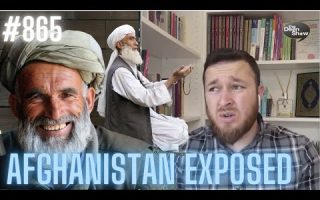 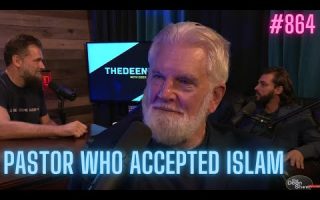