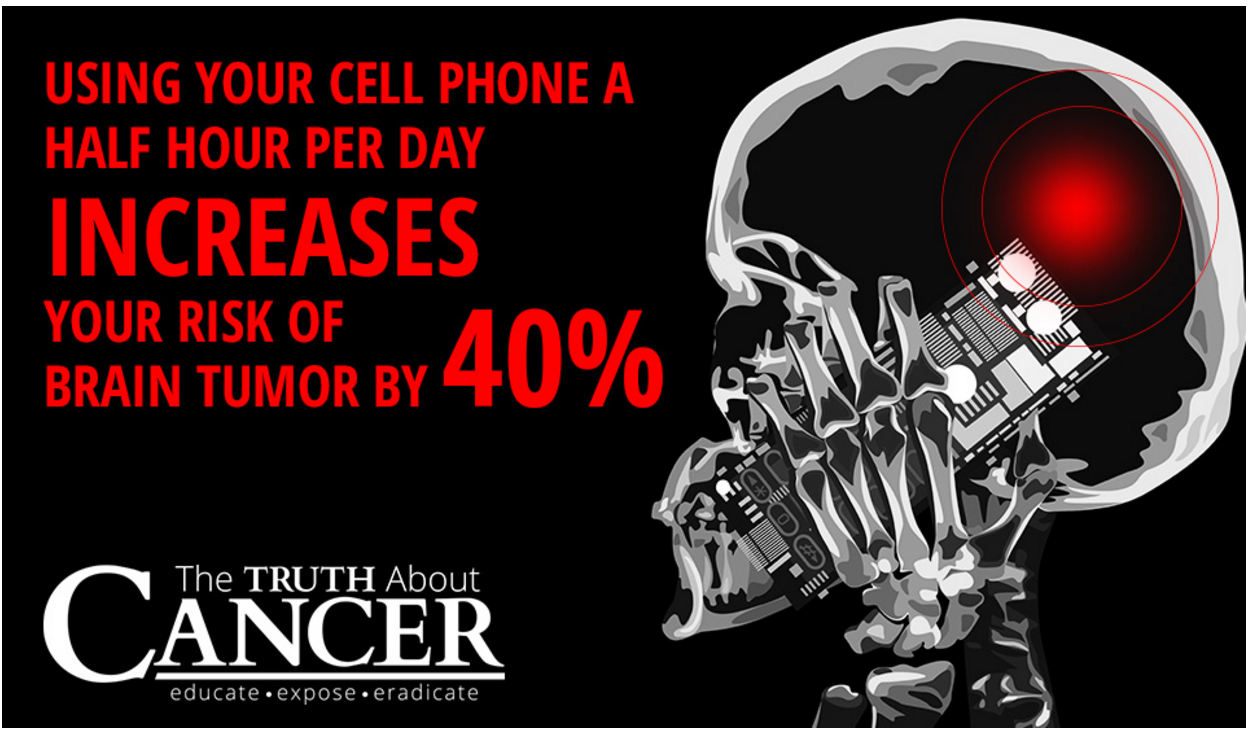 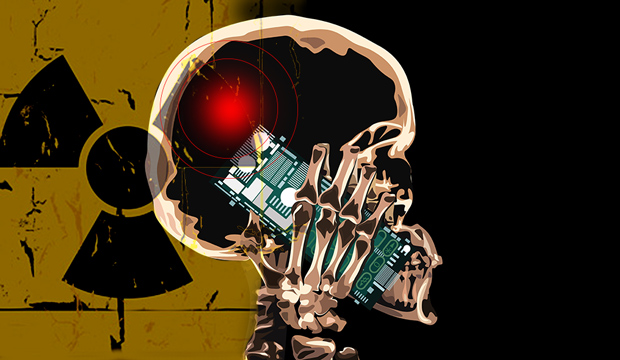 In a hurry? Click here to read the Article Summary…

If you’re like the vast majority of people these days, your cell phone is not just your friend − it’s more like an appendage. A recent survey by phone maker Motorola revealed that people were so attached to their cell phones that in case of a fire, a majority of cell phone owners would abandon their cats rather than abandon their smartphones!

But then your smartphone has so much to offer. Besides using it for calling and texting, you can surf the Internet, use it as a personal organizer, game console, and take pictures and video with ever-increasing quality.

So is your cell phone really a friend, or is it actually your foe? Well, it turns out there are dangers…

Cell Phones and Cancer: What are the Risks?

Cell phones emit a form of electromagnetic field called radio frequency (RF) radiation. We have long been led to believe that this radiation is harmless because of the low power levels involved, and because it’s non-ionizing.

Unfortunately, this cell phone radiation has the ability to penetrate our bodies and cause untold damage.

Perhaps the biggest red flag is the WHO classification. In 2011 the WHO finally took a position on the issue and classified cell phone radiation as a possible 2B carcinogen. True, the WHO did only classify cell phone radiation as a possible carcinogen, not aprobable carcinogen. But a growing number of experts believe this classification does not sufficiently protect the public. Then there are the thousands of peer-reviewed studies which support this.

Gliomas – a type of tumor that starts in the brain or spine are typically malignant and they are particularly deadly. Most people survive only 1 to 3 years after diagnosis of this kind of tumor.

Acoustic neuromas – though non-malignant (low-grade cancer), are in many cases life threatening given that they are an intracranial (within the skull) tumor.

The granddaddy of all the studies into the dangers of cell phone radiation is the Interphone Study. At a cost of $25 million, this is the largest study of cell phone use and tumor risk conducted to date. It found that “regular use of a cell phone by adults can significantly increase the risk of gliomas by 40% with 1640 hours or more of use.”This equates to about 30 minutes per day over ten years. 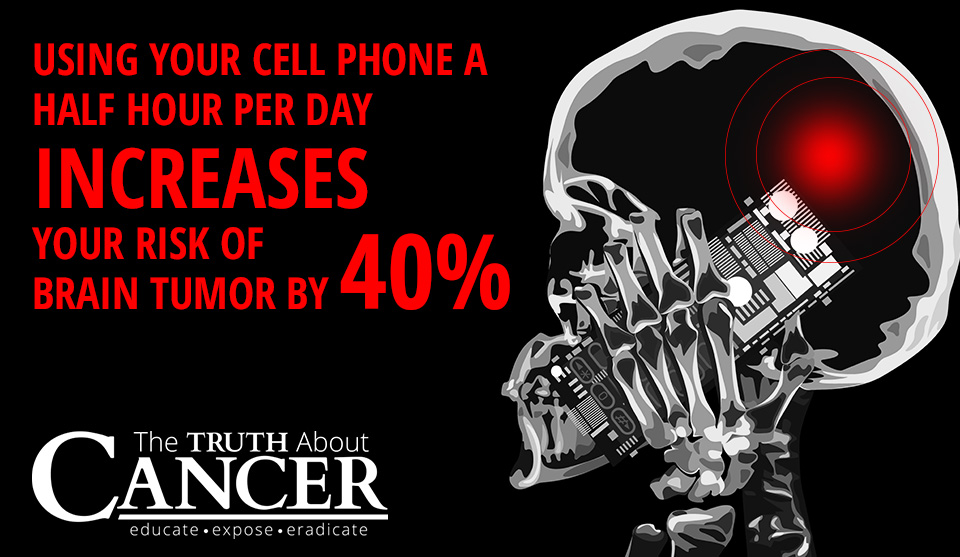 There are now many studies which link cell phone radiation exposures with gliomas and acoustic neuromas. The Hardell Research Group in Sweden are widely regarded as producing some of the highest quality studies on this question. They have found “a consistent pattern of increased risk for glioma and acoustic neuroma associated with use of wireless phones.”

Cell Phone Radiation Linked to DNA Damage and Other Cancers

Studies link cell phone radiation exposures to many other cancers, including:

One of the biggest misunderstandings about radiation from cell phones is that it cannot damage DNA. Wrong! There are many studies linking cell phone radiation exposures to different types of DNA damage.

In a landmark study carried out by Professor Lai at the University of Washington in the mid 1990s, it was established that RF radiation exposures can cause DNA single strand breaks. Subsequent studies have found single and double-strand DNA breaks.

Then there are the studies on the micronuclei. A Brazilian study found that mobile phone radiation type exposures “during pregnancy leads to an increase in erythrocytes micronuclei incidence in rat offspring.” Several other studies have found increased rates of micronuclei in the body following exposures to radio frequency (RF) radiation. This is important because micronuclei proliferation indicates a type of DNA damage strongly associated with cancer.

Given the hundreds of studies that have been carried out on this question, clearly there is no doubt that cell phone radiation can alter the genetic material of our cells. This is significant because one way cancer and other diseases are believed to develop is when the DNA in a cell becomes damaged.

Scientists from Around the World Voice Concerns Over Cell Phone Use

In May 2015, 190 scientists from 39 nations submitted an appeal to the United Nations, UN member states, and the World Health Organization (WHO). The scientists requested they adopt more protective exposure guidelines for electromagnetic fields (EMF) and wireless technology in the face of increasing evidence of risk. These exposures are a rapidly growing form of environmental pollution worldwide.

The “International EMF Scientist Appeal” asked the Secretary General and UN affiliated bodies to encourage precautionary measures, to limit EMF exposures, and to educate the public about health risks – particularly to children and pregnant women.

The most effective method of protection from cell phone radiation is complete avoidance. You might not be ready for that, so you can also try practicing these precautionary steps in your daily routine: